You will be of service and of use to others.

You will help and entertain people in their darkest periods because you will survive your own.

You will do all of this with the support of your community and one day you will see, and you will be, the circle as it closes in strength and unity.

You are worthy of love. You are free. You have survived. That which makes you different is, and has always been, your most valuable currency.

1985, the AIDS pandemic had taken hold just as I was coming of age and considering coming out. It was a dangerous and highly politically charged time. By 1990, my 19th year, I had an amazing group of gay friends. Handsome, creative, promising young men. Then they nearly all became infected. Nearly all of them died by 1995/96. I remember saying to my Mother, in 1995, after a day during which I attended 2 funerals, “I never imagined being 25 years old and having more dead friends than my grandmother.”

Surviving that time was traumatic, but it was also a gift. I learned to value life, not to judge others. I learned that hatred and prejudice are not the exclusive territory of people who are ’not like me’. This gave me empathy. This gave me wisdom. This gave me the ability to love others without barriers of race or class or religion. These are my greatest strengths, born out of the burning fire of a hellish, death-defiant youth.

What will you tell your younger self? 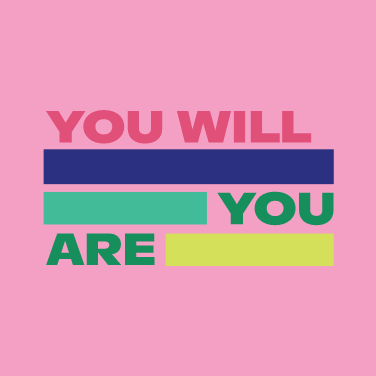 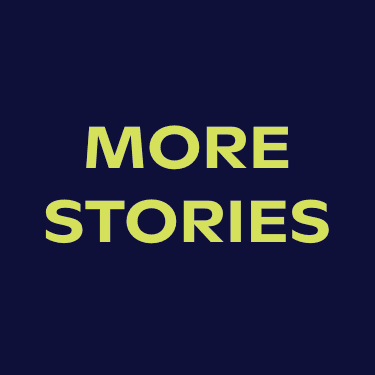 When you give to Friends of Ruby, you directly support essential services for LGBTQI2S youth. We provide meals, groceries, community programming, practical supports and mental health services.